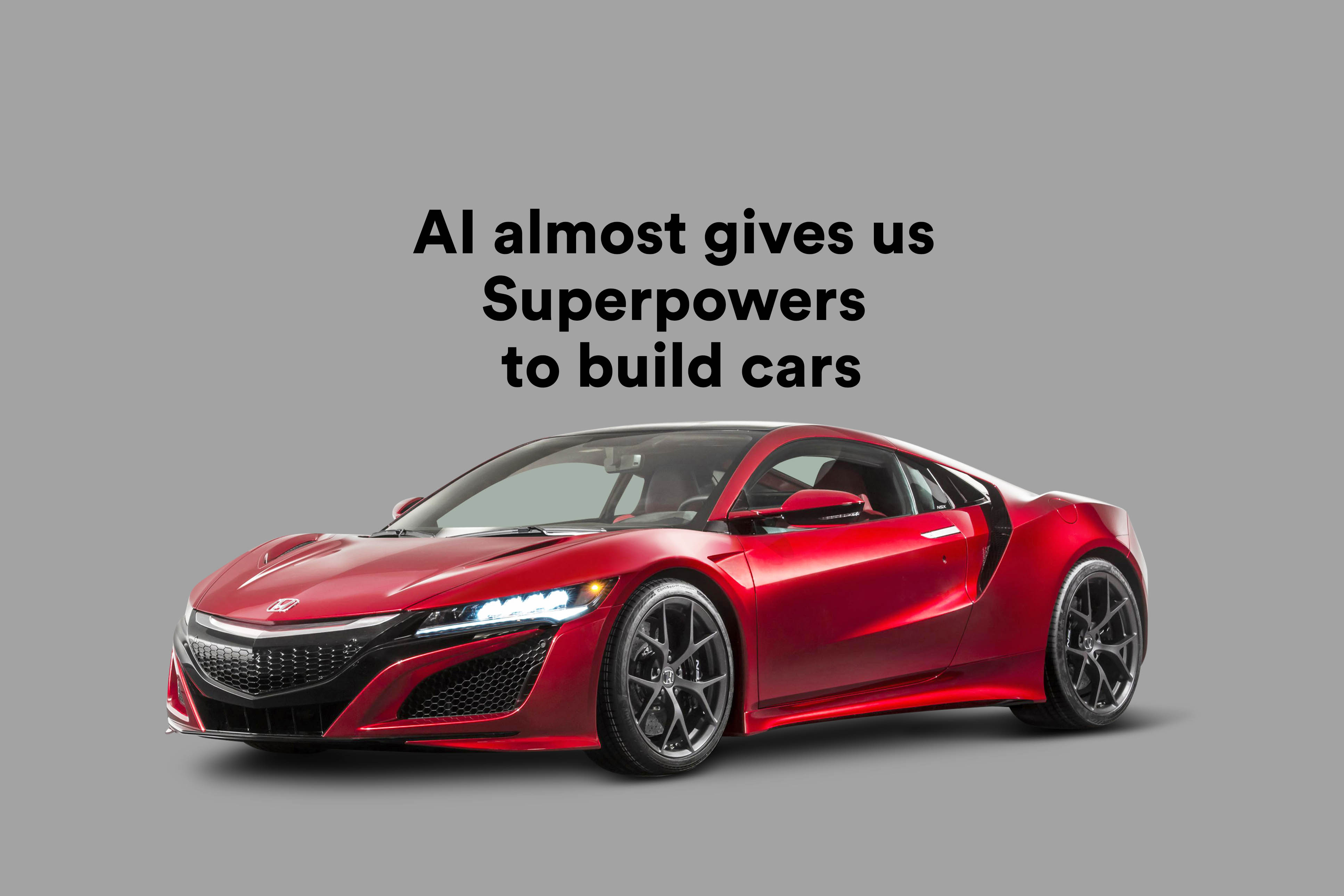 Artificial intelligence is working behind the scenes in the automotive industry, and not just to make autonomous driving decisions. As today's vehicles get more and more complicated to build, Honda is using AI in the design and testing stages as well as in the vehicle inspection at the factory.

Honda made its AI stance clear at its booth at CES in Las Vegas in January, turning over a large portion of its space to companies that it is working with through the Honda Xcelerator program. Honda Xcelerator is a way for innovative startups to work with the automaker to "create transformative new technologies and businesses."

Dennis Clark, managing director of strategic venture partnerships at Honda Innovations, said Honda has designated a few factories around the world as test sites for this kind of technology, and that it is working with two startups that have an AI focus. The first is Monolith AI, which applies deep learning and AI to the design of parts, specifically CAD modeling. The second is UVeye, which applies vision machine learning to vehicle inspections.

"The idea for both of these technologies and the reason why we like them so much is they augment and help our workers in these environments to create better products," Clark said. "It's not about replacing a human being; it's about supplementing and augmenting their activities, and that's really where we see, as a company, the value of AI. It almost gives us superpowers."

Since late 2019, Honda has been working on multiple, unnamed projects with Monolith AI. Monolith AI uses old Honda model design data to assist Honda engineers who are updating those models or working on new ones. Honda is not giving out concrete details about these projects, but Clark said even though the partnership is in the early stages, "we have seen some early positive results."

Joël Henry, Monolith's senior AI engineer, would also not give specific details about how his company works with Honda to shorten design cycle time. He did say, as a general example, that perhaps an engineer who would have had to spend eight hours checking a design for technical requirements in the past can now let the AI help with this work, automating the task thanks to machine learning algorithms. "This helps because [the engineer] will have more free time to think of innovation rather than checking things," he said.

UVeye's technology is also able to check for things — in this case defects or anomalies — as cars move down the production line. UVeye uses multiangle scanning technology to quickly build digital models of a vehicle or a part and then makes sure that there are no problems with those vehicles and parts as they are produced. The inspection system can be placed anywhere on the production line.

UVeye COO Ohad Hever said the company is working with a handful of OEMs that have been publicly named — including Volvo, Toyota, Daimler and Skoda — on top of "several discussions" that are ongoing. The Honda partnership is one of UVeye's biggest, Hever said.

"We can detect anomalies in the early stages, so they don't need to find it in the final stages and return the vehicle back," he said. "This is very helpful to them."

Hever said UVeye sets up its cameras and scanners based on customer needs, and since the system can learn almost instantly, it can start finding anomalies right away.

"All of the car manufacturers want to introduce new technology into their assembly lines," he said. "I think it's wonderful. For us, the more the merrier." 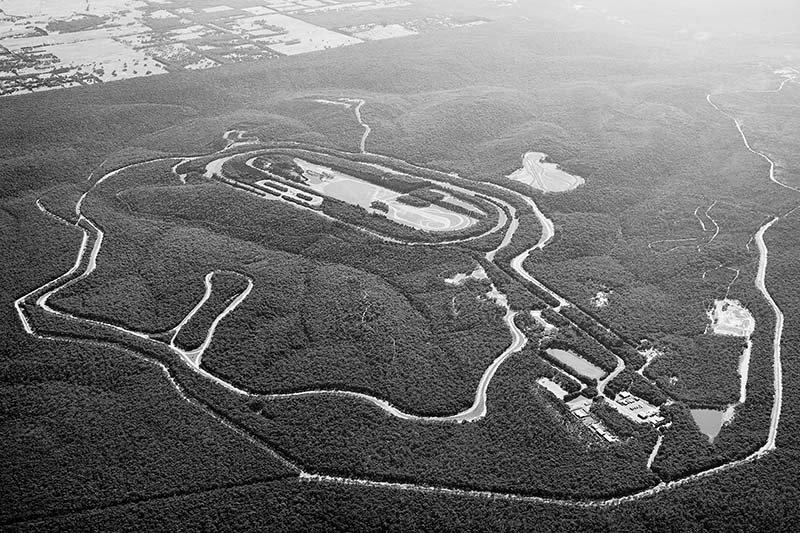